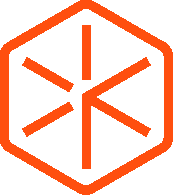 Problem: Positioning bilboards in the cities at the right location is important for the economic interests of local government and the city economy. Its important in order to implement correct pricing policies and to detect the actual ad-value. Criteria such as traffic density, population density, proximity to main roads, visibility states the value of billboards. Geographical methods are also needed to carry out advertising value analysis on a city scale.

“What is the value of billboards on different roads? How should billboard fees differ? Where should new billboards be placed?”

For the project that covers the whole city, our field teams collect and classified all billboards. Based on the current ad inventory, we have created a data model that determines ad values by considering demographic data and environmental data such as traffic density. We calculated and mapped the ad value scores in the main roads and established a site selection model for new ad elements.

Result: The 5.200 km road and 16.000 advertising elements in Istanbul were scored in terms of advertising values in the range of 1-100. The monetary value of each element and the main roads was recalculated based on this score. A customized system was designed to provide site selection for new inventories based on data-driven site selection model. The ad value map and updated ad inventory provided input to the “Ad Regulation”, which the local government is working on. 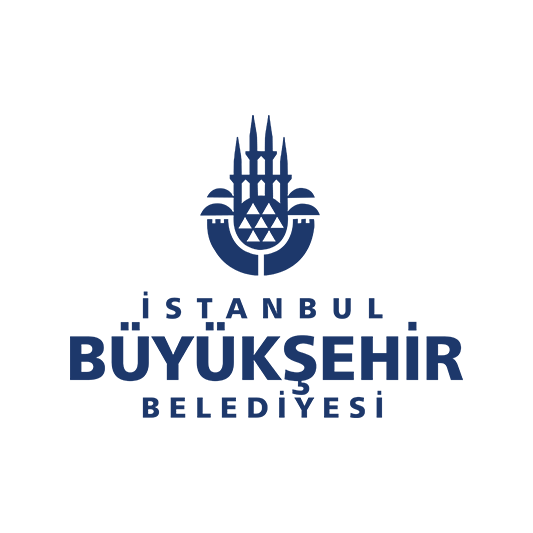 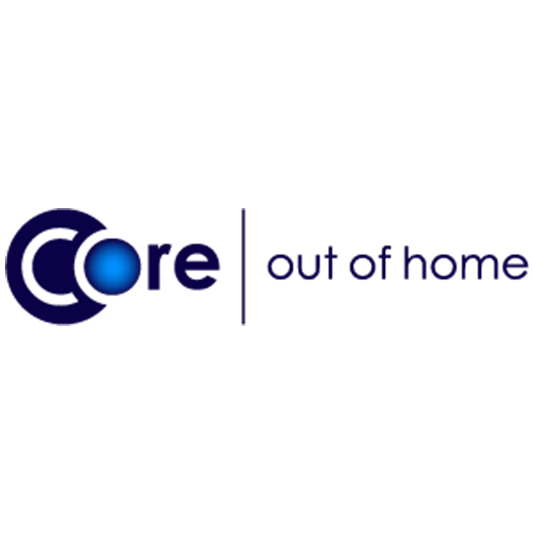 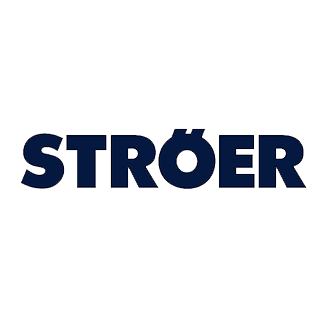